The Juvenile Court in Georgia has jurisdiction over children under the age of 17 and who have been charged with a delinquent act or status offense. A delinquent act is one that would be considered a criminal act if committed by an adult. Status offenses are considered violations of law when committed by a minor. Examples of status offenses are ungovernable offenses, running away, and truancy. The Juvenile Court also has jurisdiction over children 17 and under who are said to be neglected, abused, or deprived.

In Georgia, individuals under the age of 17 that have committed a crime are treated differently than adults. Unlike adult offenders, juvenile offenders do not have the right to a trial by jury. Instead, a judge hears juvenile cases and decides the outcome. Judgements range from dismissal to long-term confinement in a juvenile facility. In some cases a minor may be tried as an adult depending on their age and the nature of the offense.

Status offenses are acts that would otherwise not be considered crimes if committed by an adult and include:

Do Juveniles Have The Right To An Attorney?

Like adults, juveniles have the right to an attorney. The main goal of the juvenile system is to rehabilitate offenders and protect them from committing criminal acts in the future. For this reason, most assume that a juvenile’s record will be automatically sealed, which is not always the case. It is important to talk to an attorney with experience not just in juvenile court, but also at dealing with the Department of Juvenile Justice. Make sure you retain someone who understands your child’s rights and can potentially protect them from a permanent record. Call The Usry Firm today to schedule a free consultation. 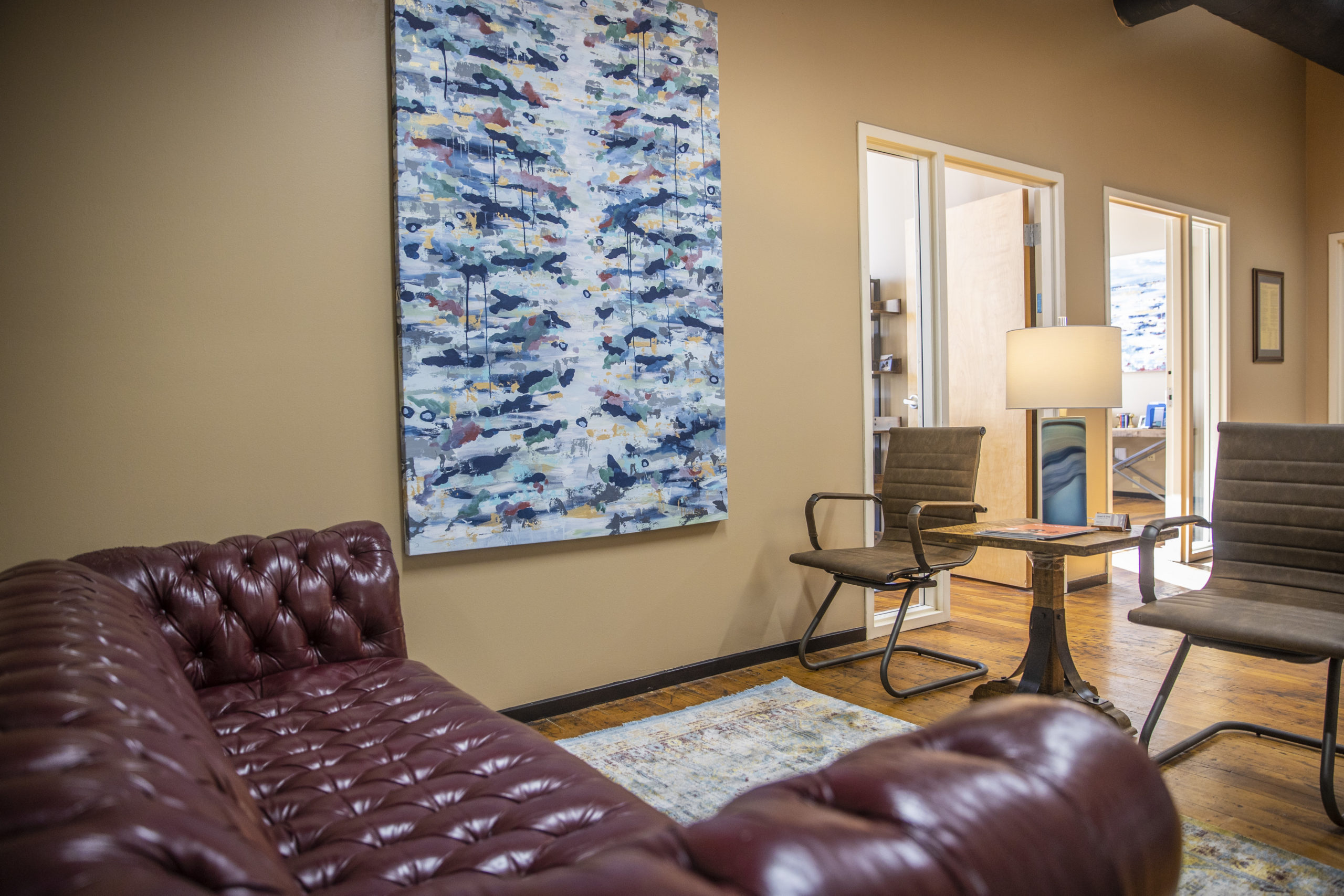 The Usry Firm is committed to the criminal defense of our clients. Trust us to navigate and guide you through this experience.